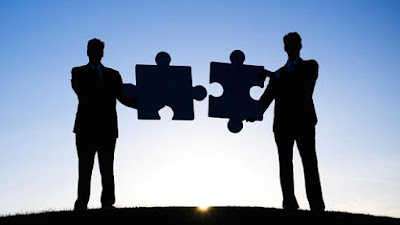 The healthcare services transactions reported in 2016 had a total value of $71.7 billion. That's down significantly from 2015's total deal value of $177.5 million. The decline in total transaction value is largely attributable to fewer megadeals — transactions exceeding $1 billion — in 2016. There were 14 megadeals in 2016 compared to 18 the year prior.