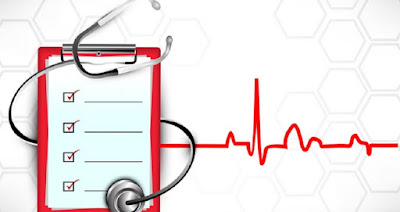 As a result of the passage of the Affordable Care Act and its various mandates, the healthcare services industry has seen a boom in mergers and acquisitions as evidenced by deal volume and value that hit an all time high in 2015. Healthcare M&A activity has remained active in the first half of 2016 driven by the relatively inexpensive cost of capital, continued movements towards population health management and value-based reimbursements, consolidation in geographic markets and inbound investments from other countries.